We are in a near future faced with many social problems, when state institutions are overwhelmed and almost ineffective. Wars smoldering for years burst here and there; seemingly endless natural disasters burn huge chunks of the planet’s flesh, dead economies, rations and cards, plagues and revolts.

In an increasingly polarized society , resulting from the new world order, which led to dramatic and fundamental changes in the social hierarchy, there is an ongoing dispute, more and more violent, between the SYSTEM and the members of that society. Common people have moved from the periphery to the bright side of the New Town. The outskirts were occupied by "outcasts", who, in the not too distant past were important, well-read people, who were excluded because of itby the "dominating and greedy core of an elite without moral and common sense." This was "picture" of the society where the action happens and that we feel close to materializing nowadays. Because crimes multiplied fast enough and prisons were filled with criminals and there were less and less guards, an American senator had the idea of building prisons on decommissioned ships, placed somewhere in the middle of the ocean, with minimal costs, without guards, without any possibility of escape or rescue and very safe, because they had the most feared jailers: the sharks!

Those who were to be imprisoned here were among the most dangerous. In such a prison would arrive Melissa and Seed, each representing the interests of completely opposite "institutions", that aimed to release scientist Simon and bringing him to the "institution" to which each of them belonged. The prison consisted of 4 oil tankers, placed in a square form, anchored by an underwater volcano: Missouri, Haru, Abkhazia and Potemkin. Such an Ark of Noah was full of "freaks and misfits." Supply with what was needed for life on the "Iron Island”,as the prisoners called the prison, was made every two weeks, by parachute. The new contingent of prisoners also reached there through the same process. Most of them died in the ferocious jaws of the sharks.

The mission to release the scientist proved particularly difficult. Hierarchies had already developed on the 4 ships and it was difficult to keep your head on your shoulders. The scientist was the one who held the formula of an unparalleled discovery: cold fusion, "a type of alternative energy, more secure, more efficient and with a production-delivery cost close to zero", which every citizen of the planet could afford. But if we change only one variable in the equation, it becomes the most powerful weapon of mass destruction. Finally, the forces of good win and humanity is saved, it is not known for how long.

The book is written in an exciting manner, the scenes unveil at a high pace and that’s why it is hard to narrate it. It contains all the success ingredients of an American action movie: a lot of adventure, suspense, intrigues, fantasy and the characters are so expressive and real as you see them in front of your eyes. An exciting book, a document-book that anticipates thefuture of humanity (?!), a book that will not let you leave it on the bed stand until the last page is done...

The book is surprising, exciting and concerning. Read it and you will be convinced! 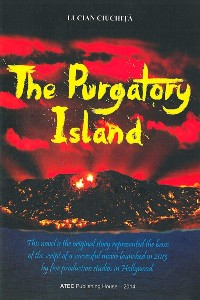 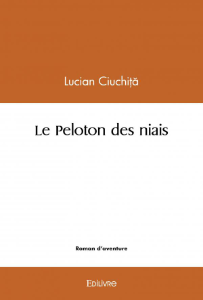 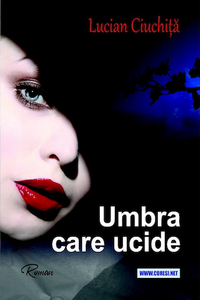 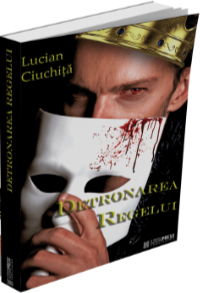 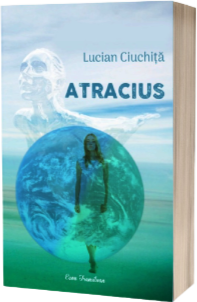 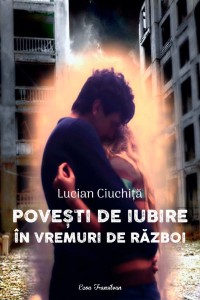 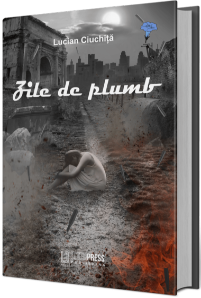 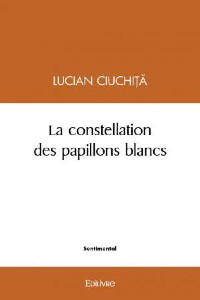 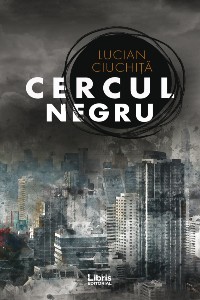 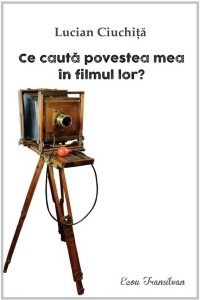 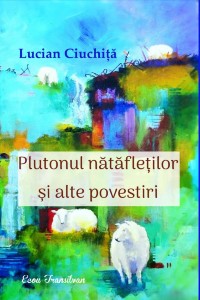 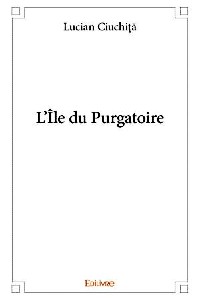 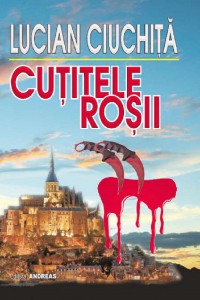 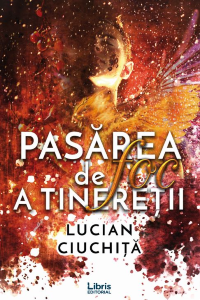 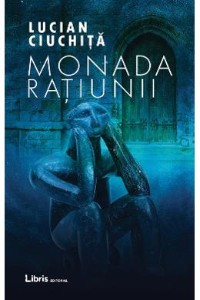 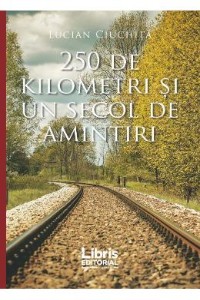 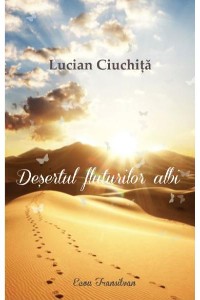 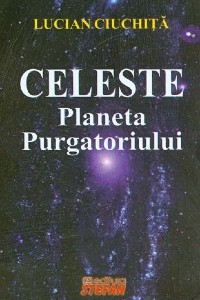 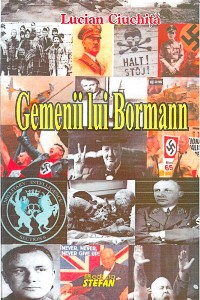 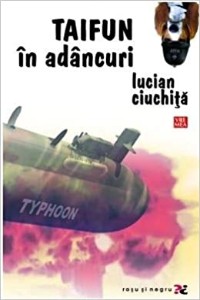 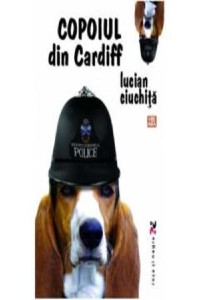 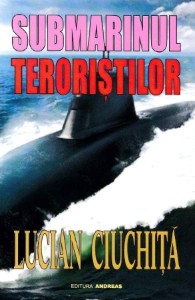